When the architect Jurij Zaninović drew the plans for the Jubilee Bridge of Franz Joseph I in 1900, he envisioned sculptures of winged lions. In the final plan, the lions were replaced by dragons, which are now one of the biggest tourist attractions in Ljubljana. 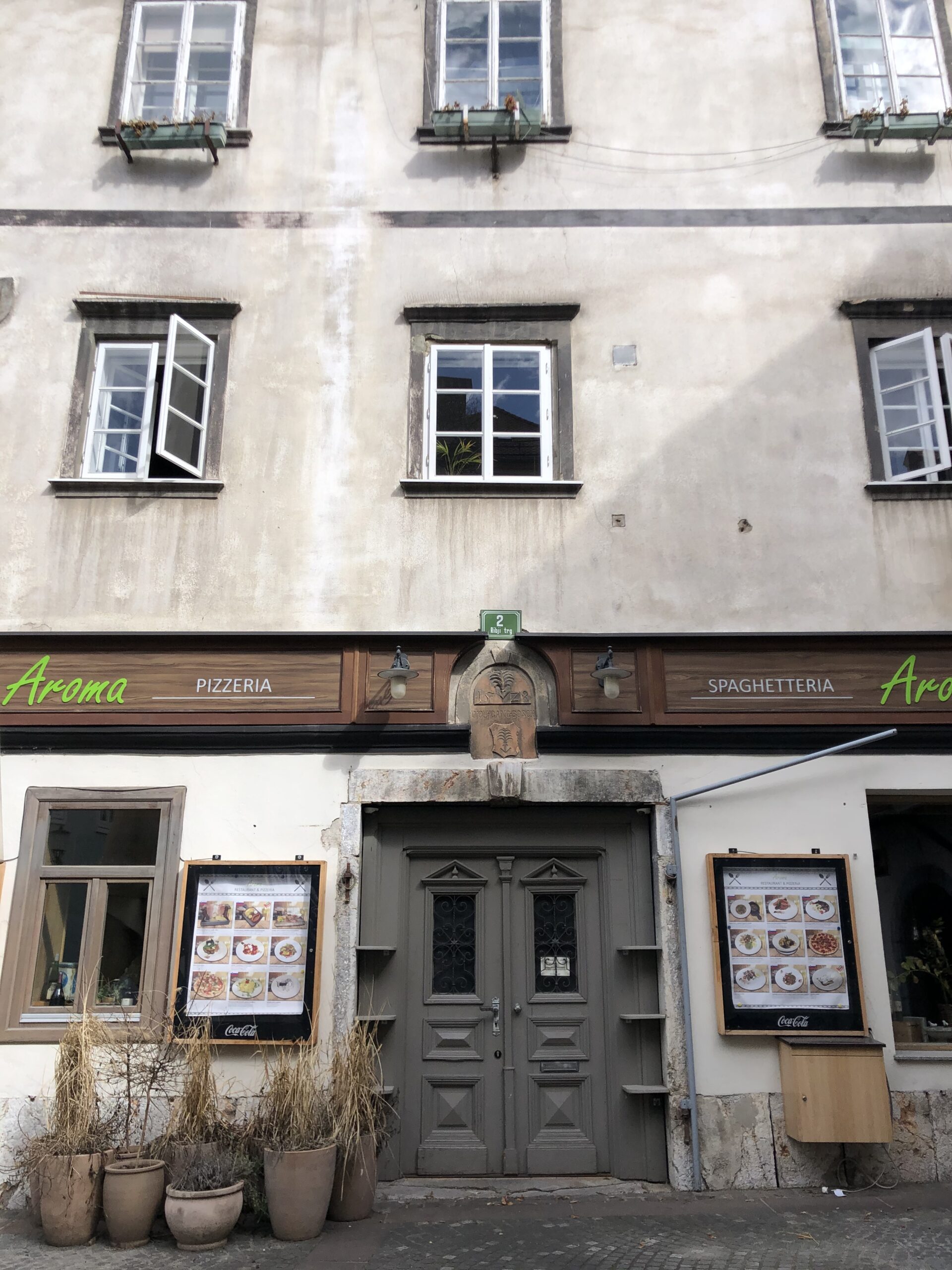 The house on Ribji trg 2 in the city centre along the Ljubljanica river is the oldest recorded house in Ljubljana. It is called The Snail House and it was built in 1528. Primož Trubar, who lived in Ljubljana between 1533 and 1565, also lived in it in 1562. The coat of arms of its first owner, the wholesaler Volk Bosch or Posch, can also be seen on its façade.

The winter with the greatest snowfall happened in 1952. Between 13 and 15 February 1952, it snowed continuously in Slovenia for fifty hours, and the result was that Ljubljana woke up under 146 cm of snow. Neither before nor after this did meteorological measurements in Ljubljana record more than one metre of snow.

The skyscraper called the Crystal Palace, which stands in the BTC shopping center on Šmartinska cesta, is the tallest building not only in Ljubljana, but also in Slovenia, standing at a height of 89 metres. It was built between 2009 and 2011 following the plans of architects Brane Smole and Denis Simčič.

Although some dispute whether it really was the very first, Parma is generally considered to be the first pizzeria in Ljubljana and which still operates in the passage of Maximarket. Pizzas may have been made in some other bars before, but the first place that called itself a pizzeria was Parma. It opened on 1 April 1974, and since then the bar has always been popular, with there sometimes being an hour-long wait for a seat. Another legendary item served there is its blueberry juice.

The most densely populated part of the city is Štepanjsko naselje

The narrowest building in Ljubljana 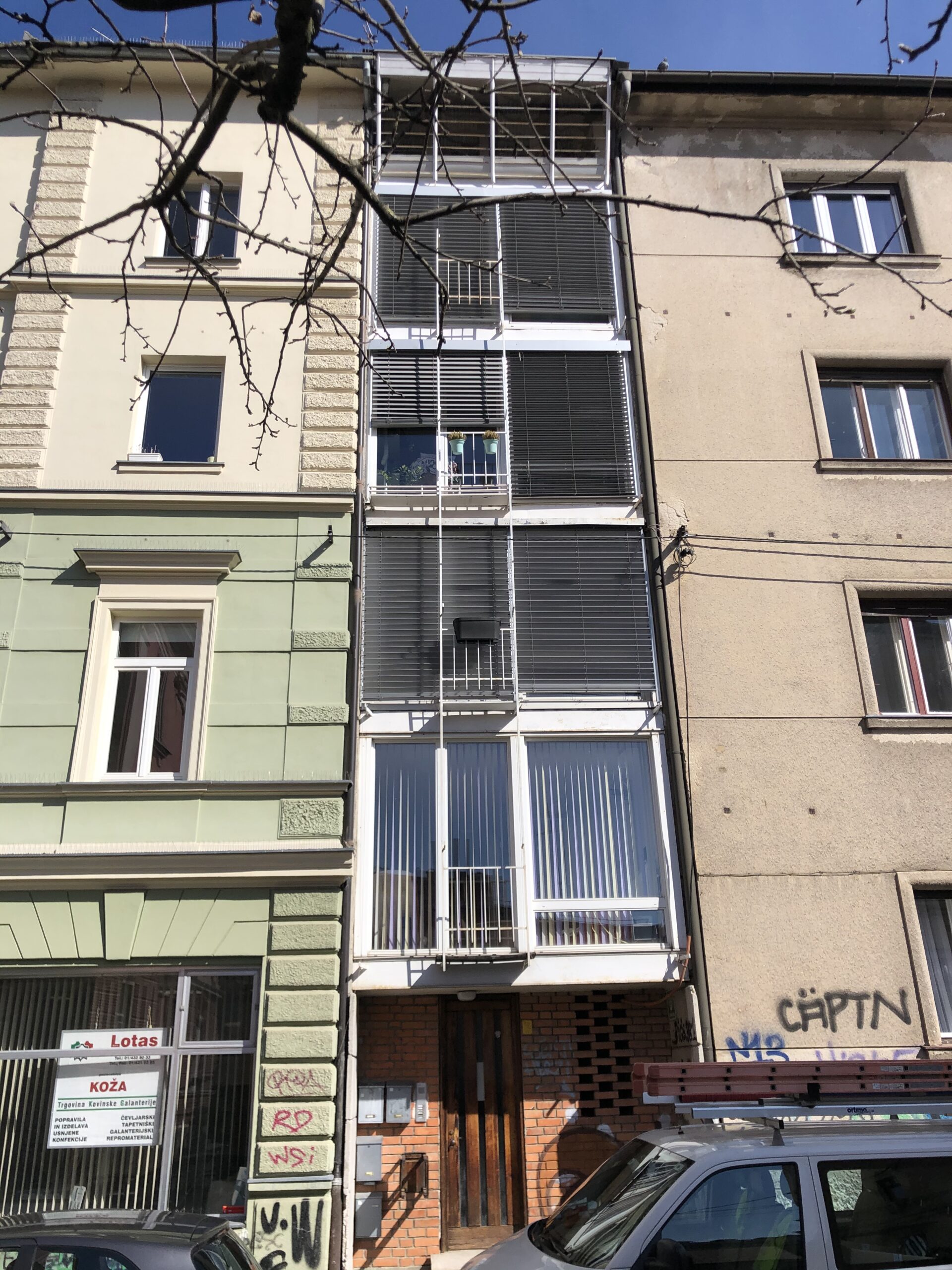 The narrowest multi-apartment building in Ljubljana is on Slomškova 13a. It is only 3.45 meters wide and 12 meters high. It was created in the 1960s as a group project of students who wanted to secure a home for themselves. 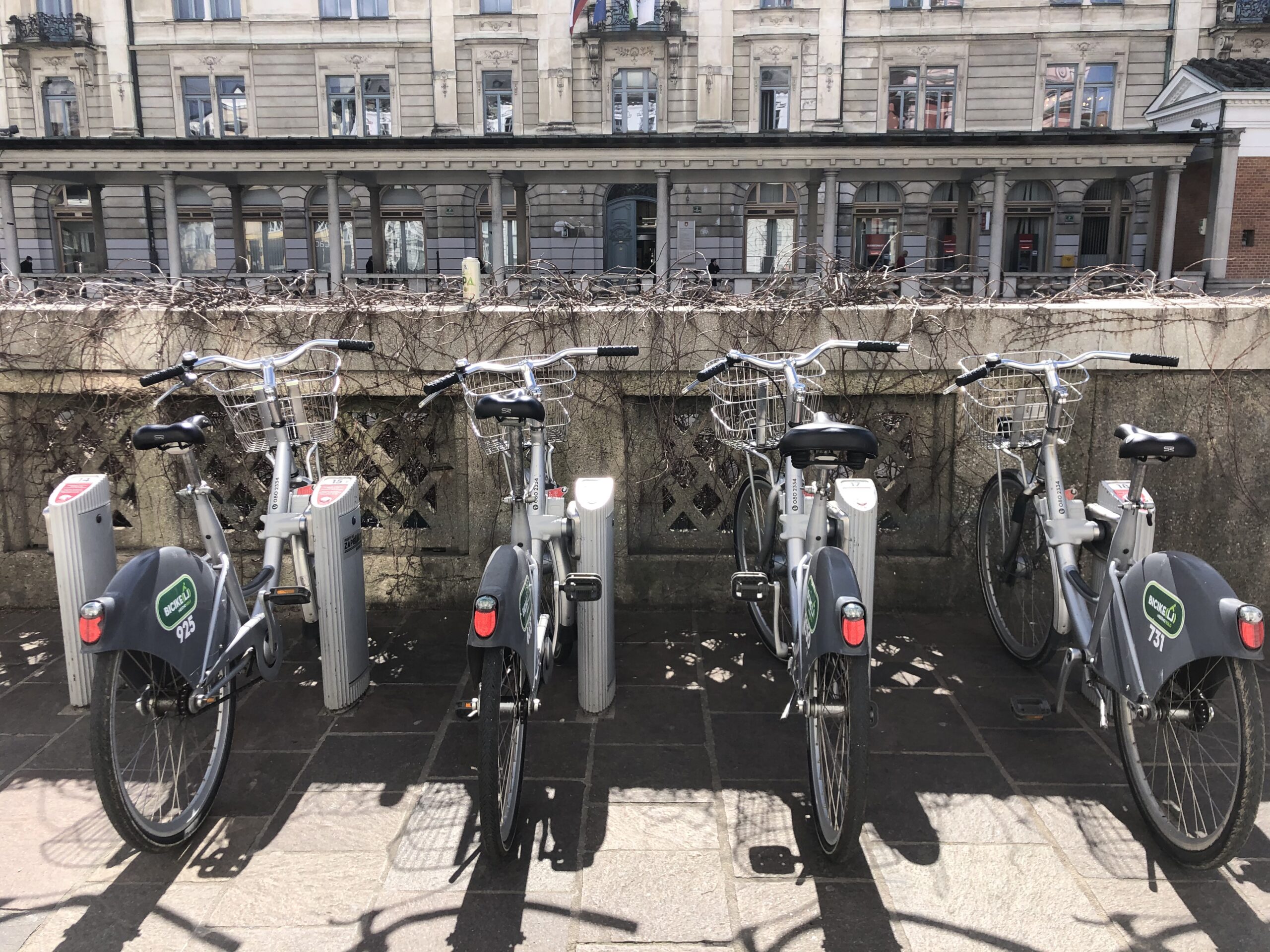 Ljubljana ranks third among European capitals in the number of people who cycle to work. Only Amsterdam and Copenhagen are ahead of it. Every fourth Ljubljana resident rides to work on a bicycle.

A point with bank karma

Ljubljanska banka on Trg republike was built on the site where a man named Fructuosus once had a building in the times of Ljubljana’s Emona.

The building whose purpose has been changed the most

Ljubljana Castle, built in the 11th century, was originally a medieval fortress and had a defensive purpose. It underwent a reconstruction in the 12th century, got its current appearance in the 15th century, and the buildings that make it up today were built in the 16th and 17th centuries. It was the seat of the city rulers, a prison, a hospital, a residential building, then again a military fort, a prison and an ammunition depot and armory. Today it is a cultural monument, a tourist attraction and a venue for cultural events.