Ljubljana is an inspiring location for taking pictures. Historical buildings, modern architecture, street art, Plečnik, socialist apartment block neighbourhoods, baroque, art nouveau, squats, picturesque river embankments … all this and more is intertwined in a relatively small, almost pocket-sized area. In this post, Denis will reveal fifteen locations where he likes to wander and take pictures, usually during morning hours. These are not necessarily traditional locations for taking pictures, nor are they necessarily the ones that are the most popular on Instagram. It is a personal selection, a bit whimsical at times, as he has included some alternative locations, perfect for urban photography enthusiasts, to the locations generally used. 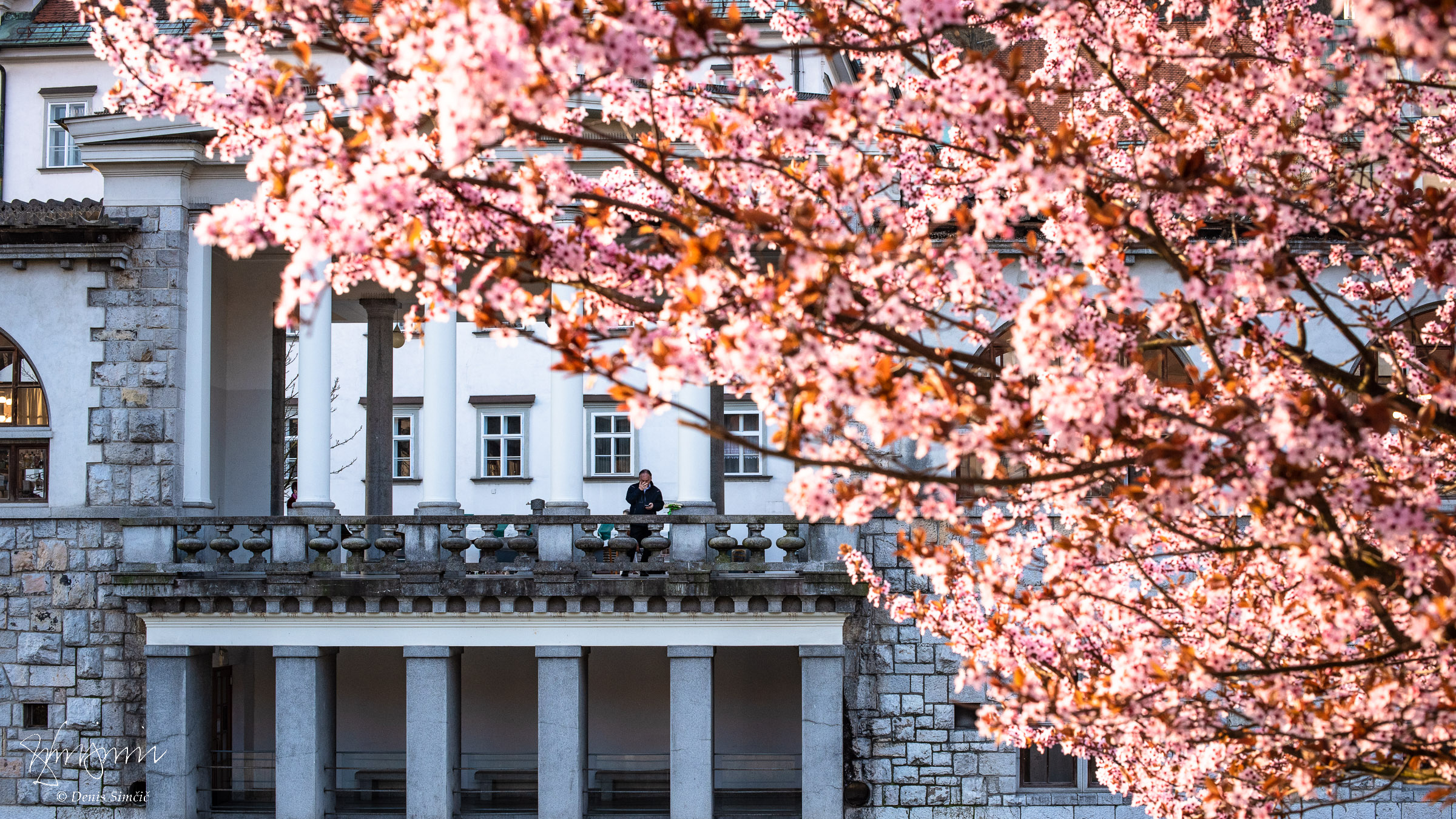 The central market is one of the traditional photographic motifs, but it does not necessary require a traditional approach. Plečnik’s architecture can be sought in the reflections in the river, framed by spring flowers, we can play with arcade lines in the reflections in puddles, we can indulge in the colours on stalls, or we can look for intimate stories of people in the bustle of a busy market. 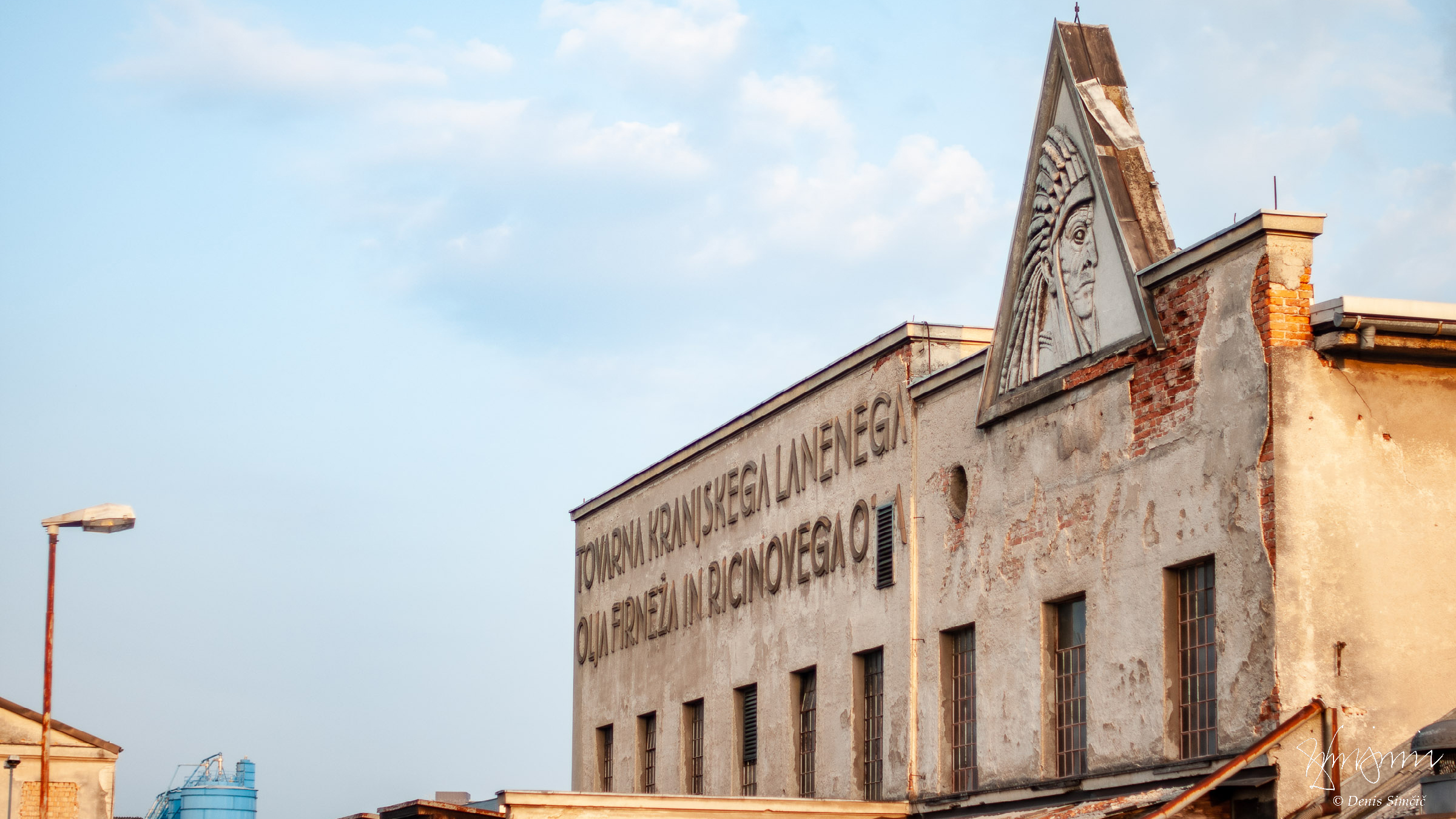 They seem remote from the centre, a grey working-class periphery with no special features, but any slightly more persistent photographer will find a bunch of interesting motifs associated with the factory-related and rebellious past of the neighbourhood. 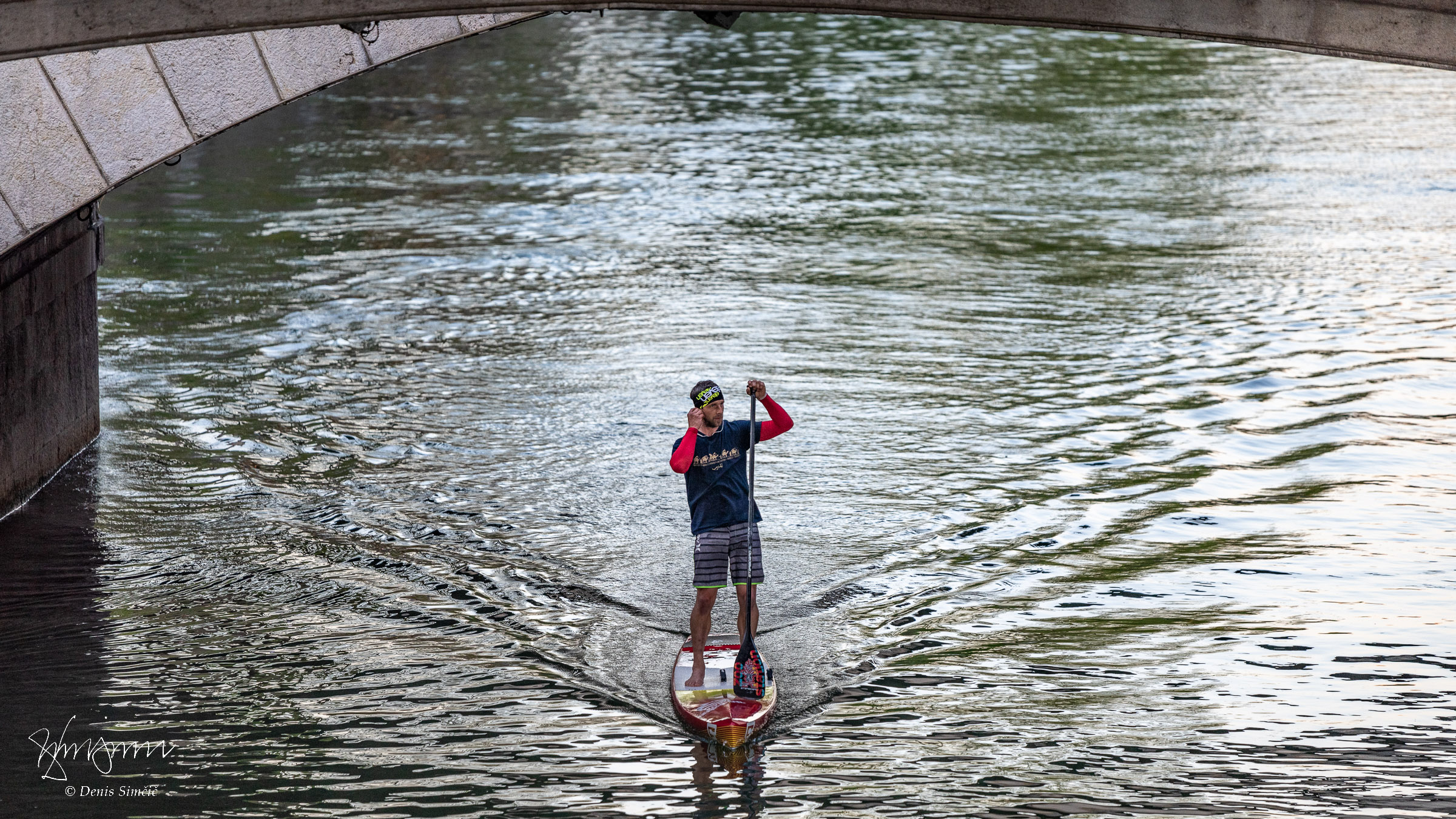 Taking a ride along the Ljubljanica river on a SUP, in a canoe or on a boat is a journey through the different layers of the city, from the lovely calm banks of bourgeois districts of Ljubljana to the working-class suburbs in one direction, and the marshy wilderness in the other … The city of Ljubljana is different from the surface of the river – quiet, meditative, distant, caught in the green reflections on the water’s surface. 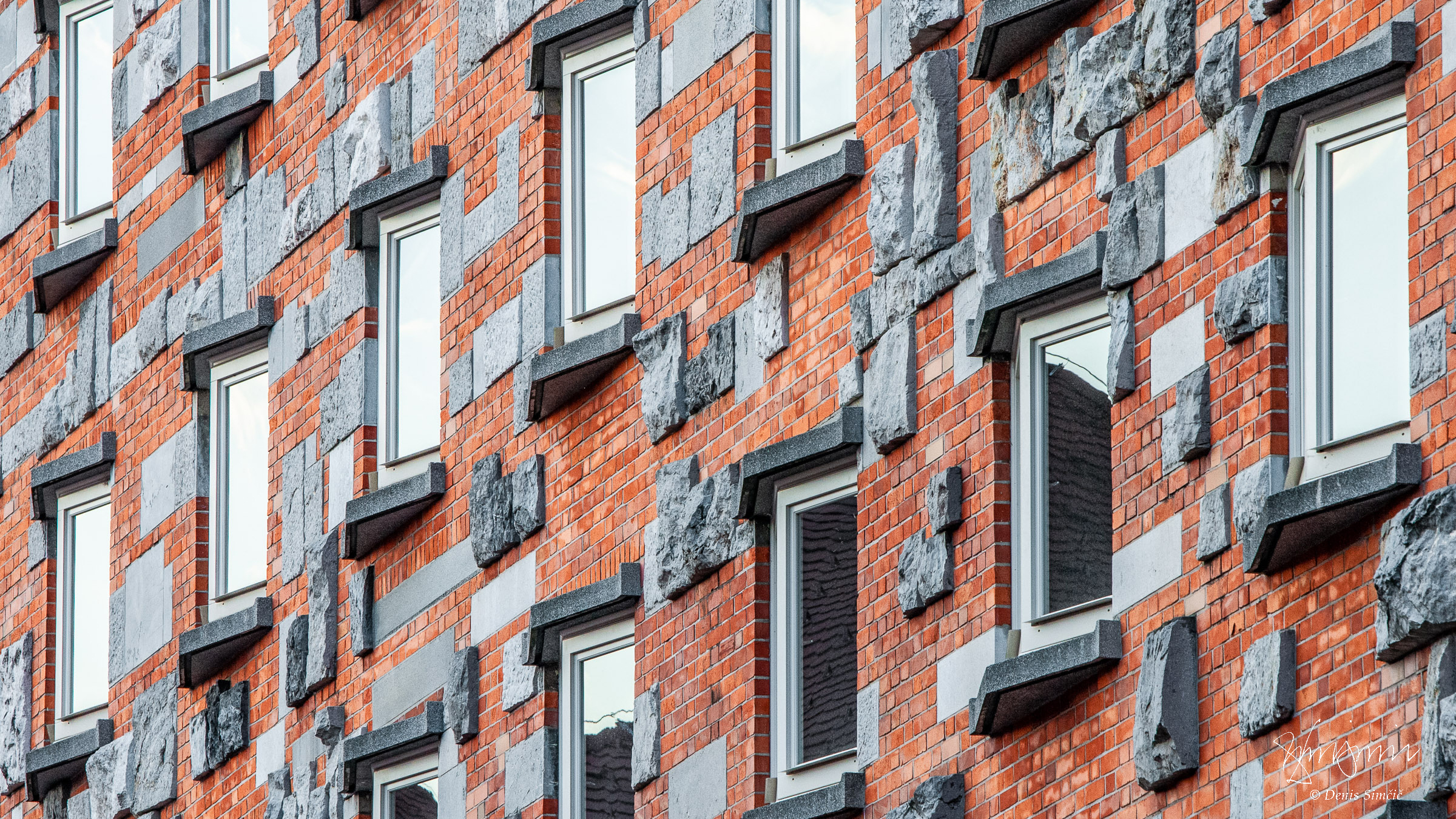 Photographing Plečnik’s works is like walking into a sense of timelessness and perfection, interspersed throughout the city by the great master of architecture. This is a completely unique world, which requires some getting used to, as the normal language fails in its presence – here, communication takes place with the language of shapes, colours, materials, forms, patterns and geometry. The camera feels great in this world, of course, as does its owner. 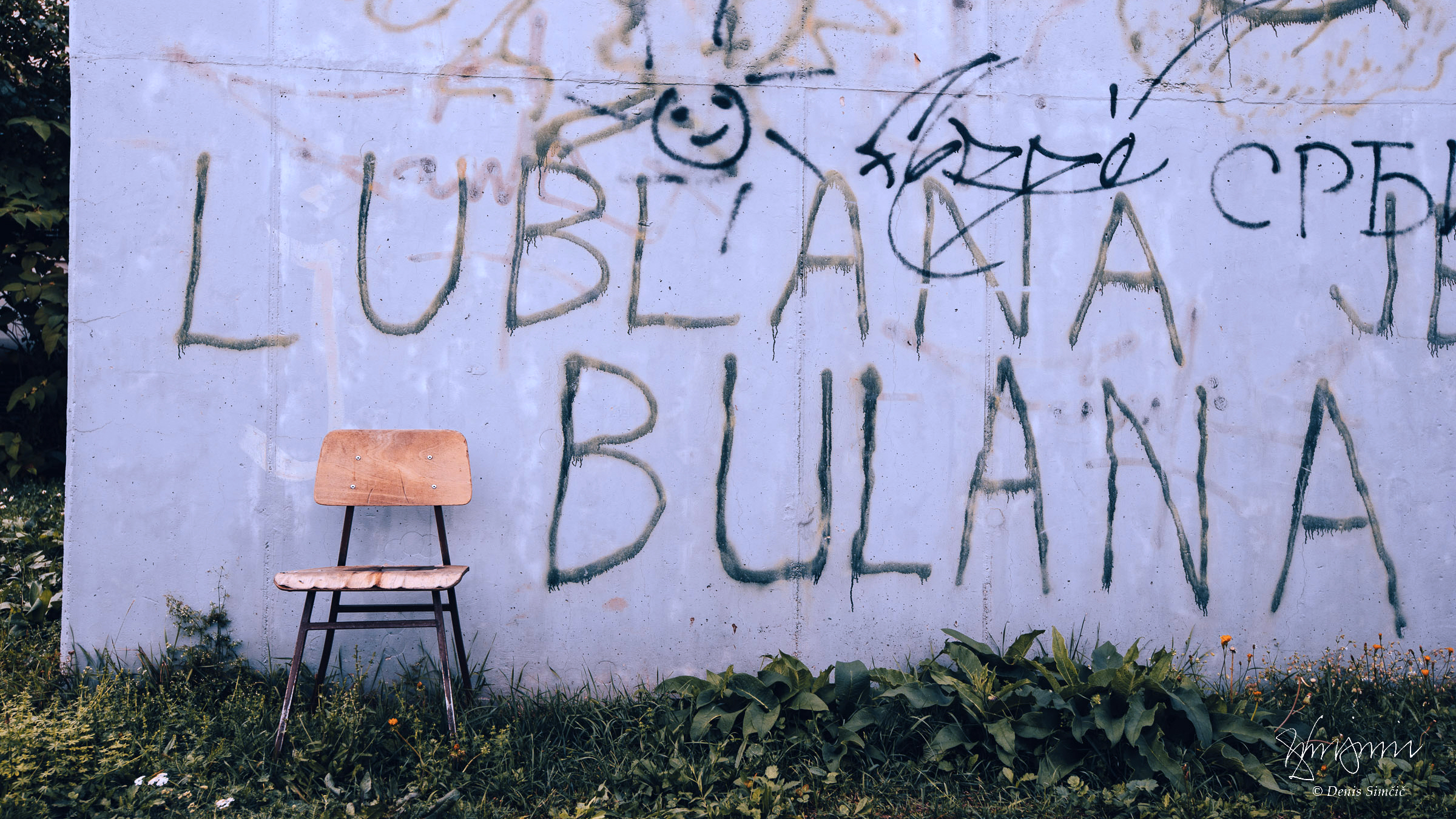 Morning walks along the Bežigrad section of the Trail of Remembrance and Comradeship are usually without special photographic ambitions, a search for lost time, but which spontaneously brings up in interesting moments. 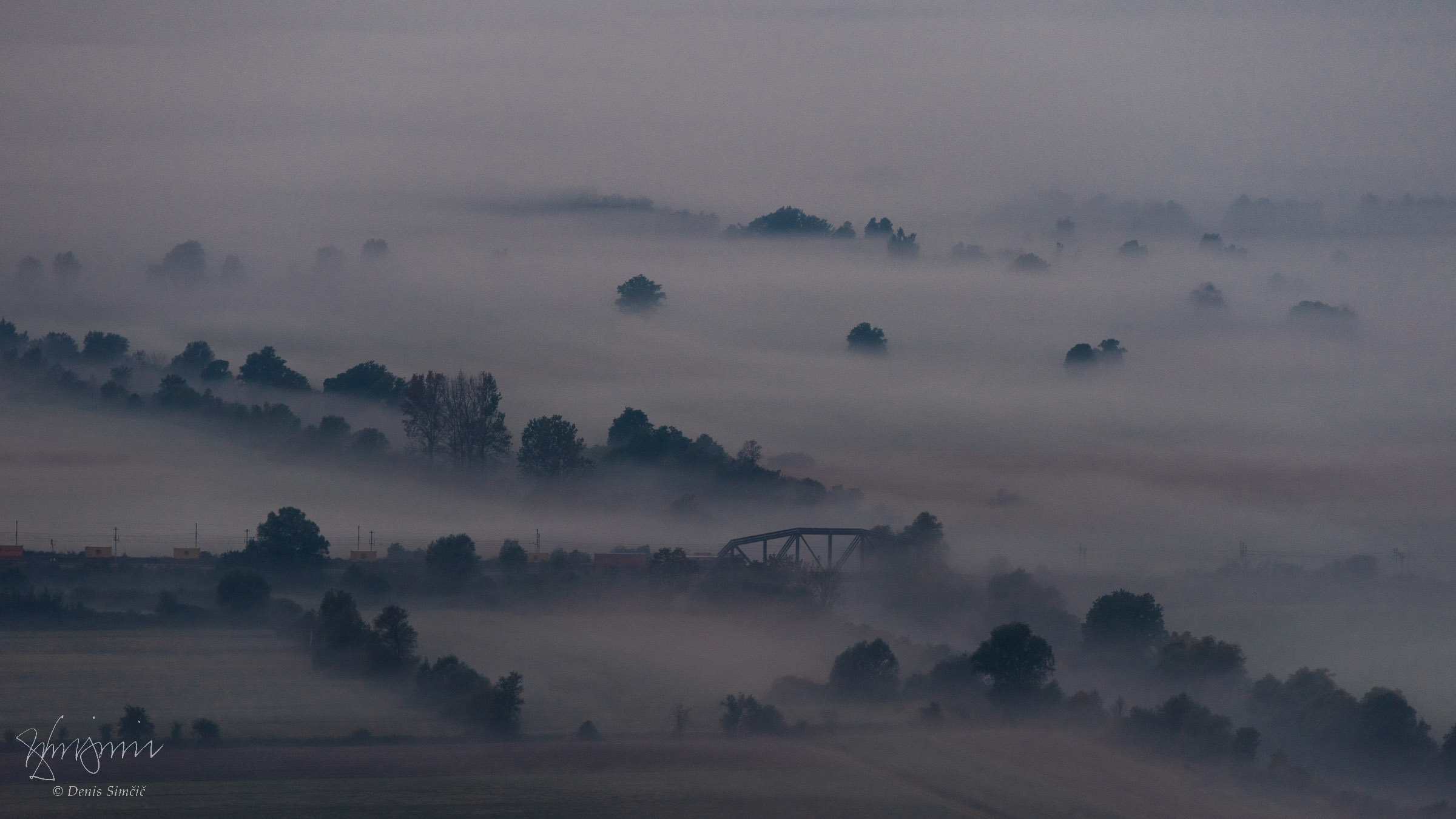 The Ljubljana Marshes are always a charming and interesting experience, especially inspiring and beautiful when covered by mists. At such times, it is worthwhile to climb a hill and photograph a world that looks like one from a fantasy film. 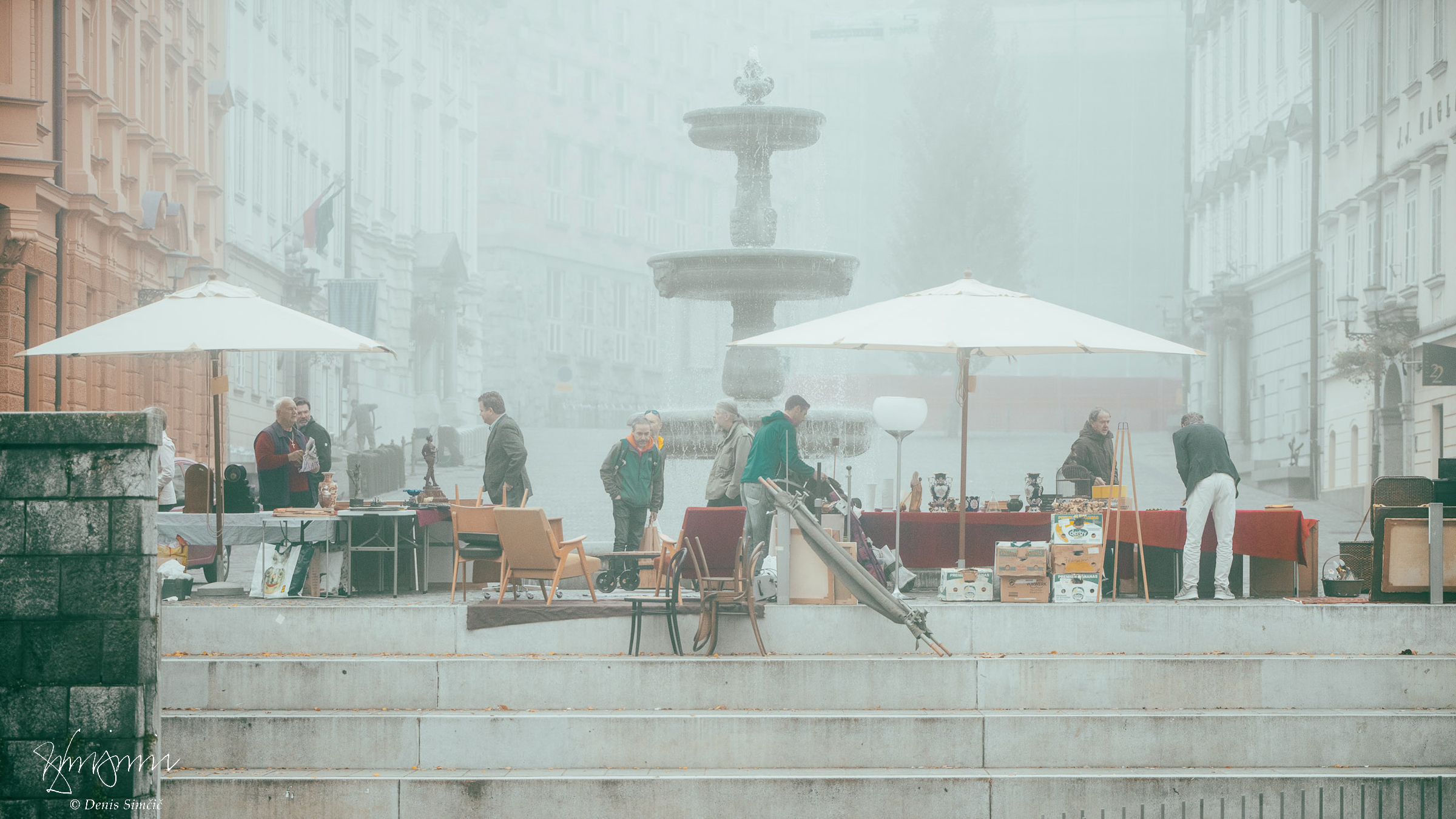 The centre of Ljubljana is lovely and convenient, just big enough for a good walk, with these few kilometres offering a whole range of picturesque motifs from postcards. No matter what direction you take, you always find something interesting. 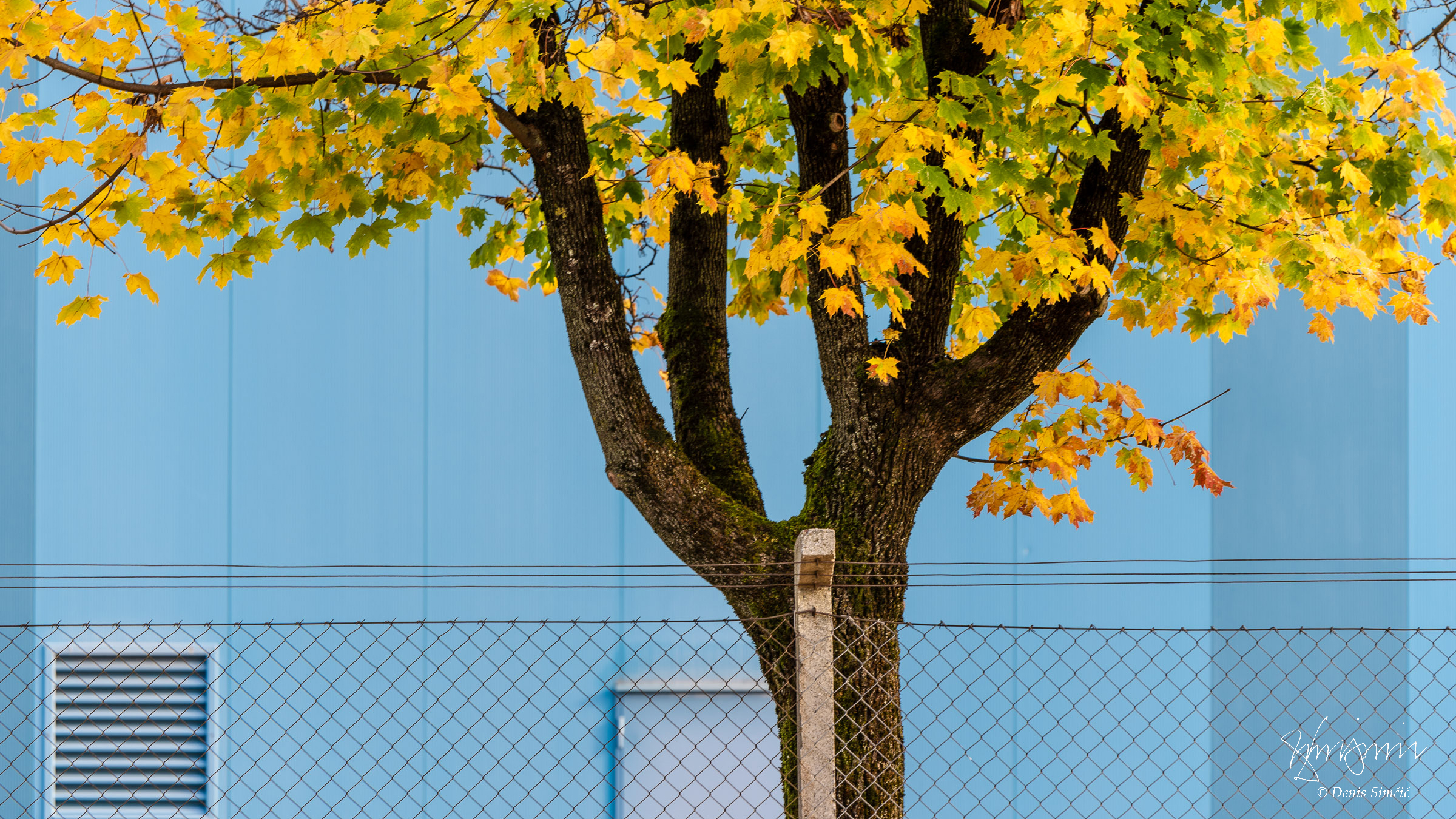 The streets between the production halls are not intended for tourist and photo tours, there are no tourist attractions here, no interesting architecture and art – but sometimes art is created by itself. 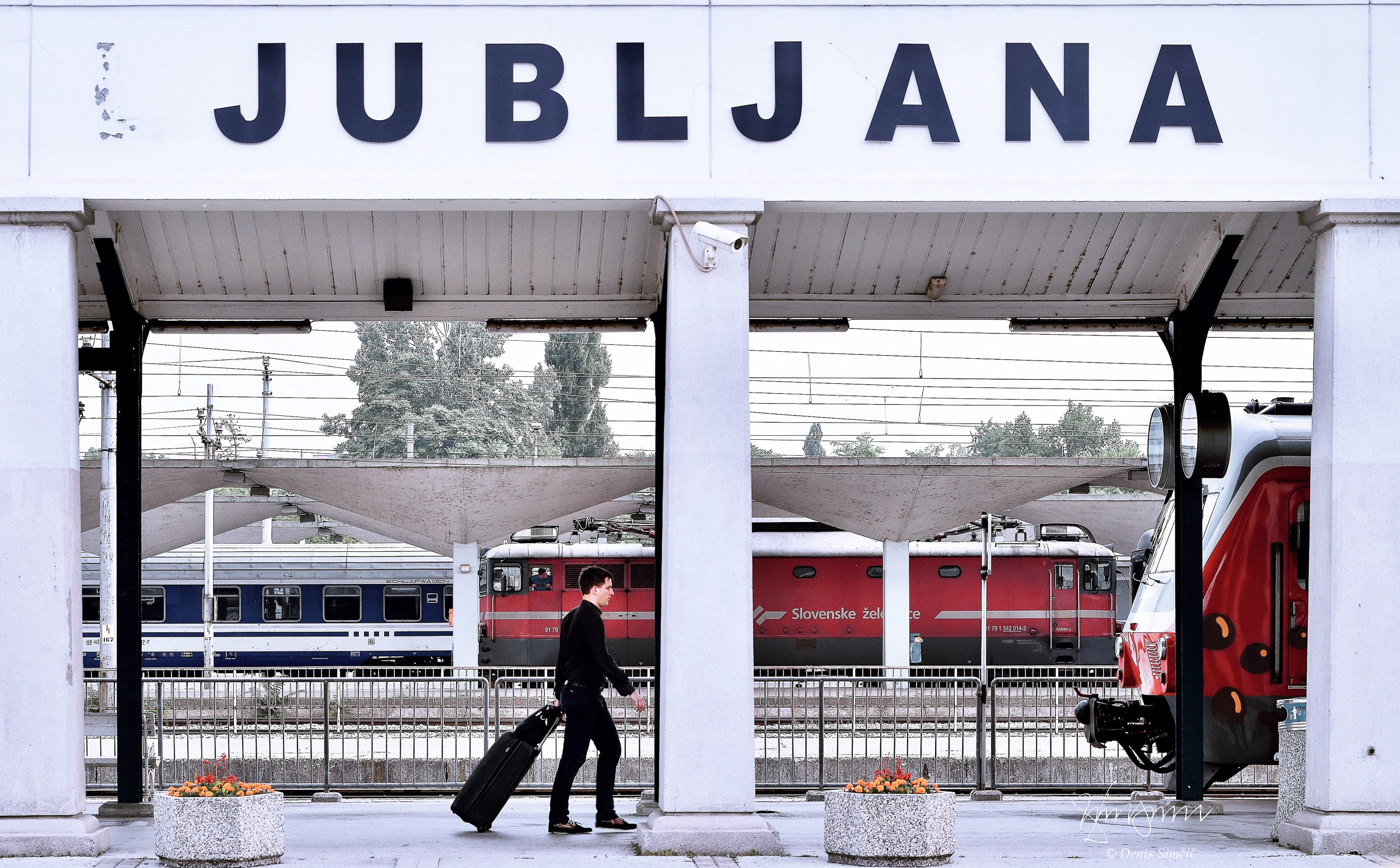 Train stations, with trains coming and going, people walking in and out, waiting and sitting down, meeting and saying goodbye, are full of opportunities for photography. These flows create an endless mosaic of tiny stories that are worth immortalising in picture.

If you want to capture the colours of energy and creativity in your photos, then we recommend a visit to Metelkova (and the former Rog, but this can only be photographed from the outside nowadays). Visually, this is certainly the most eclectic and fantastic part of Ljubljana. Even those who like to photograph live events, such as concerts and other art events, will find many opportunities here. 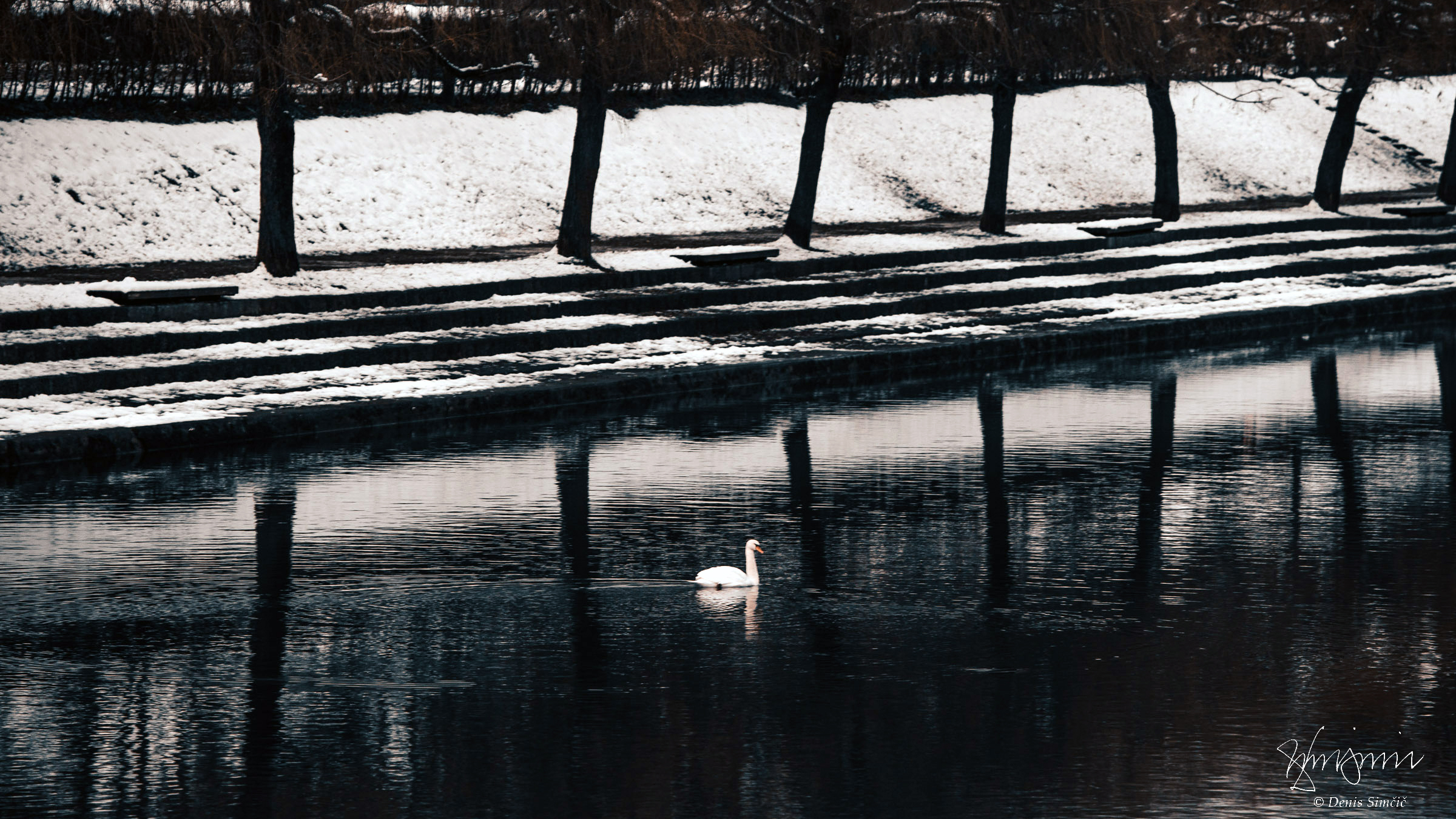 Prule next to the Ljubljanica river have a somewhat soft and dreamy quality to them. The water, morning mists, birds and willows reflected in the mirror of the river surface provide a great ambiance for meditative photos. 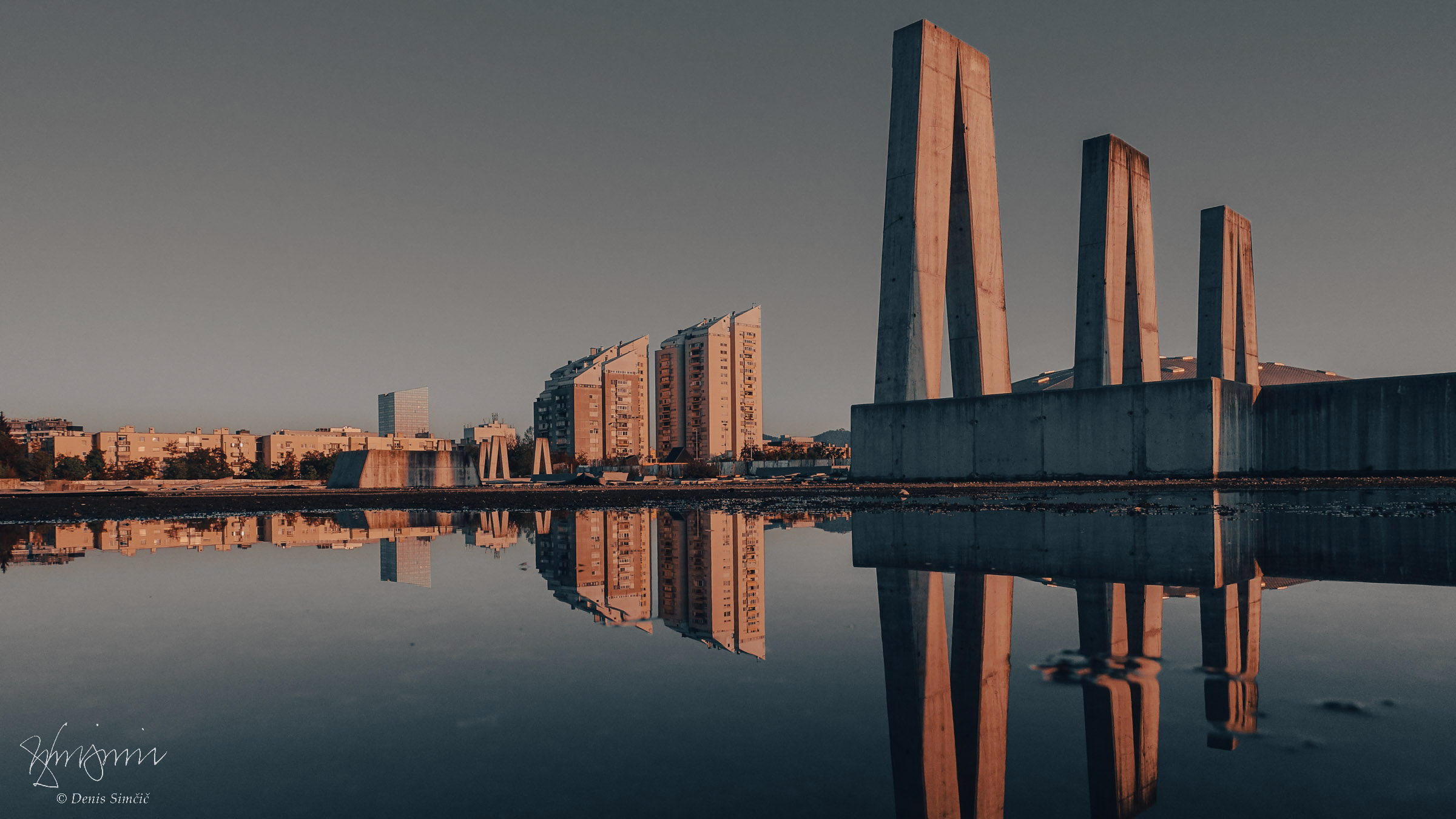 Stožice are a concrete island surrounded by fields, impressing visitors with their play of shapes, especially in combination with the nearby neighbourhood, BS 3. However, we strongly advise against climbing unfinished constructions. 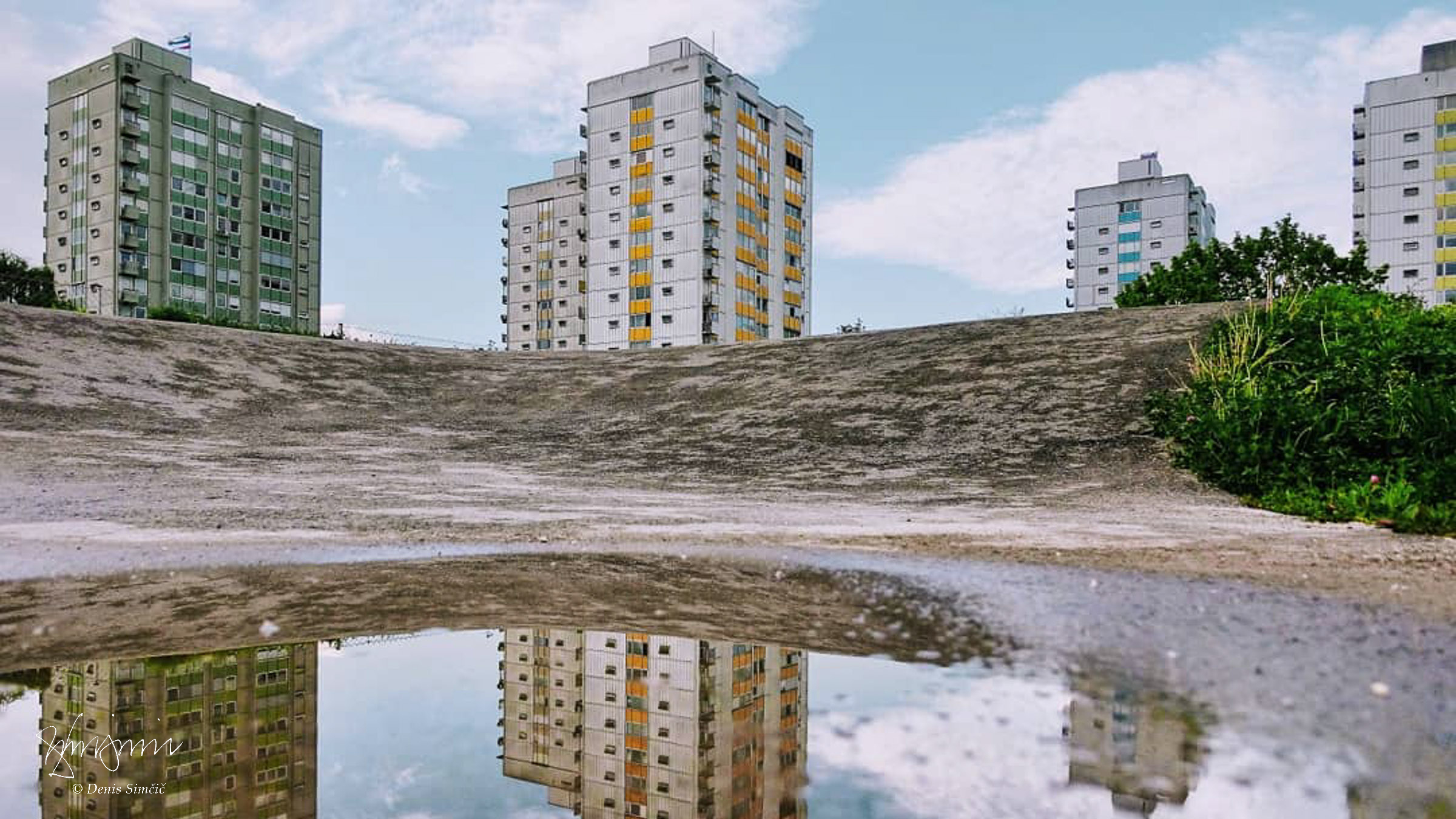 Savsko naselje, known also as Savc, is a neighbourhood with five monolithic apartment blocks, built in the 1950s, standing among a network of lower apartment blocks. Some might view this neighbourhood as cold and monotonous, but it is really is a place with an enviable living culture and interesting aesthetics, which can be discovered over and over again from many different angles. 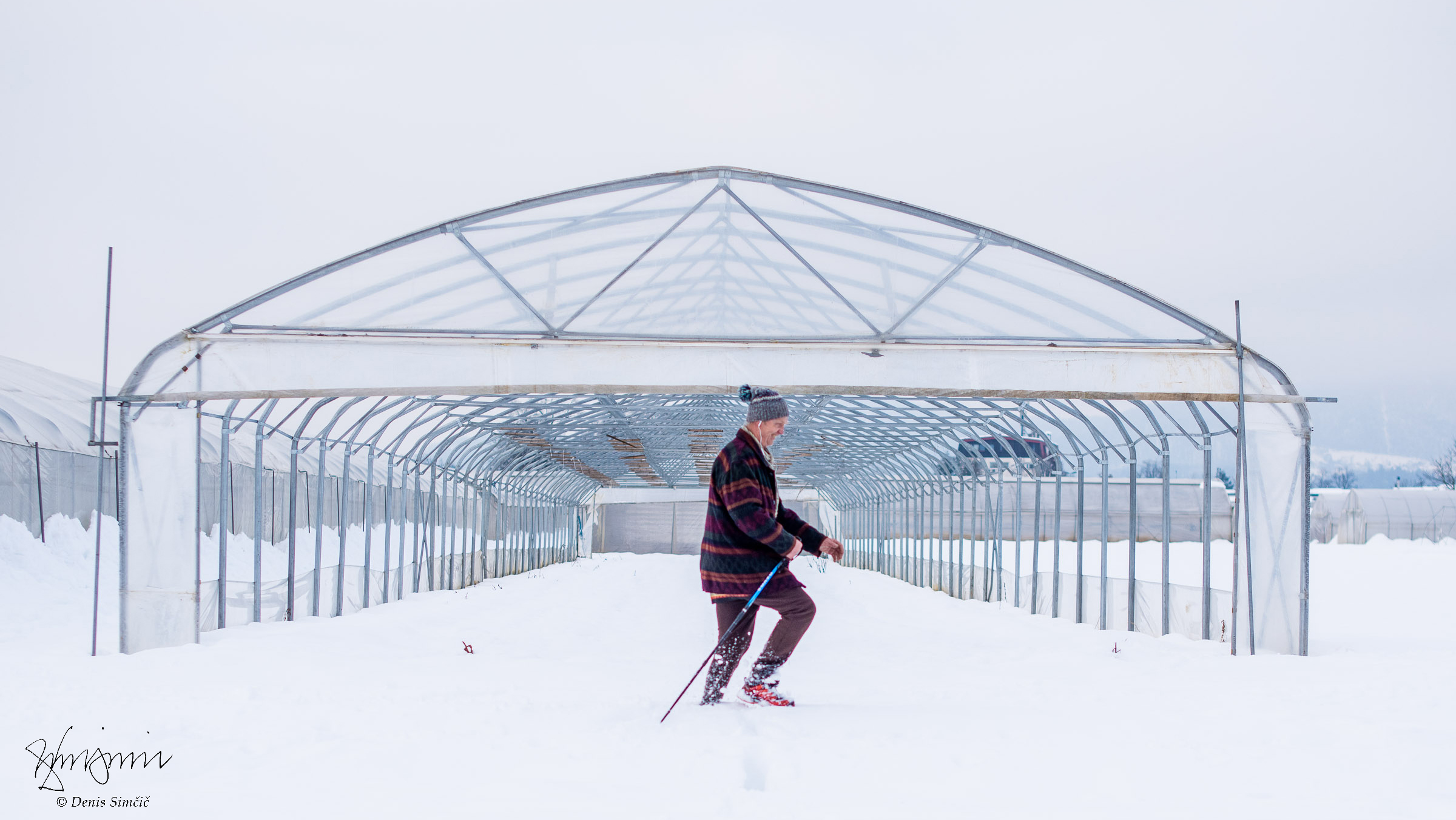 This is the part of the city where a village creeps up on you. With the smell of earth and barn animals, with fields and residents of Ljubljana called Saveljčani. With a little attention and imagination, you notice that there is a lot going on in the neighbourhood. However, if your search for motifs is not fruitful, you can still enjoy a relaxing walk in nature. 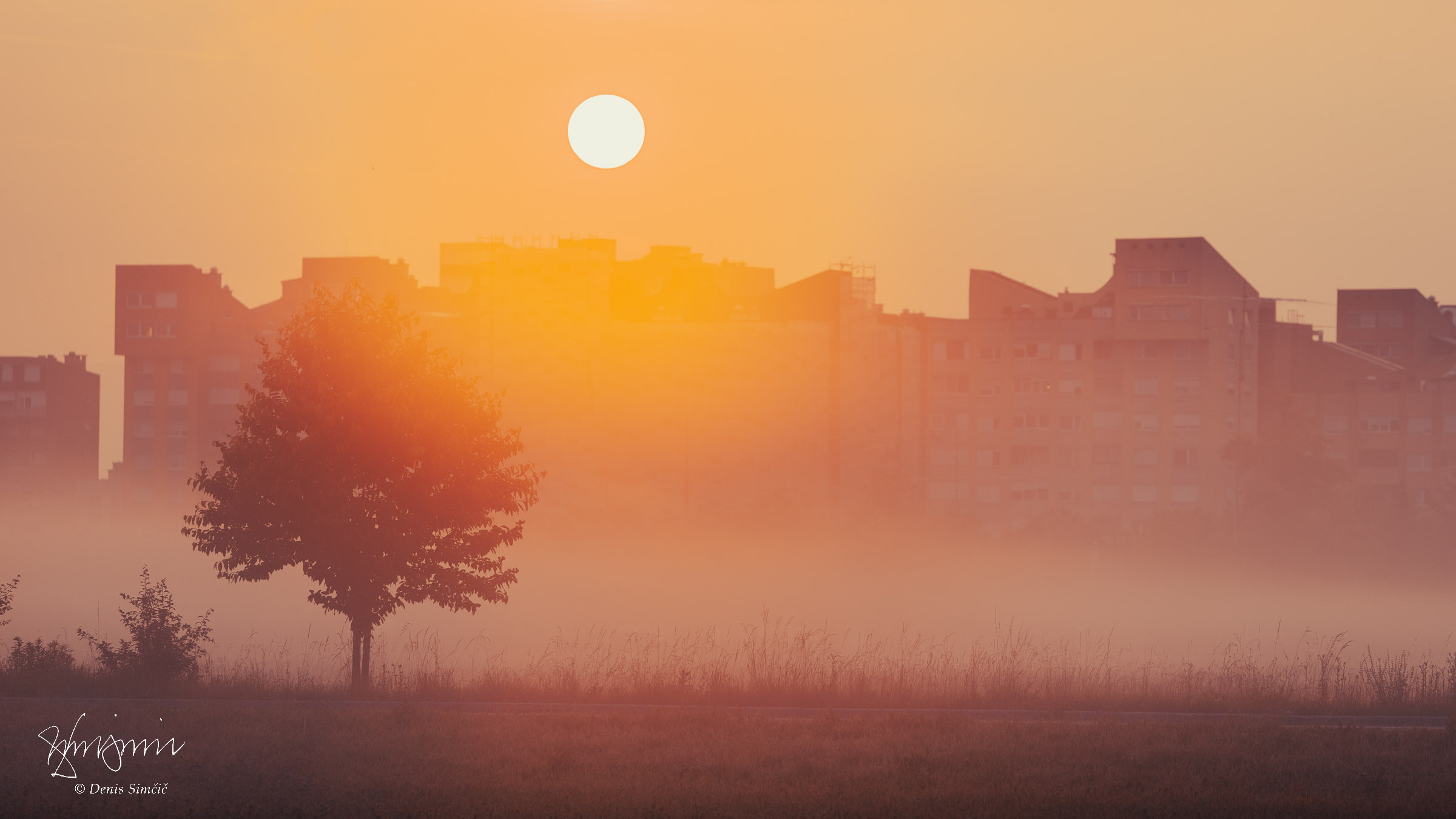 The apartment block neighbourhoods on the edge of the city can seems like colourless products of socialism, but they can also evoke memories of the famous Slovenian youth film, Sreča na vrvici, especially at dawn, when the sun bathes the neighbourhoods with its warm rays. What is interesting is the lively array of mosaics that the high façades of the apartment block turn into when you pay attention to the tiny expressions of individuality on the balconies and windows.